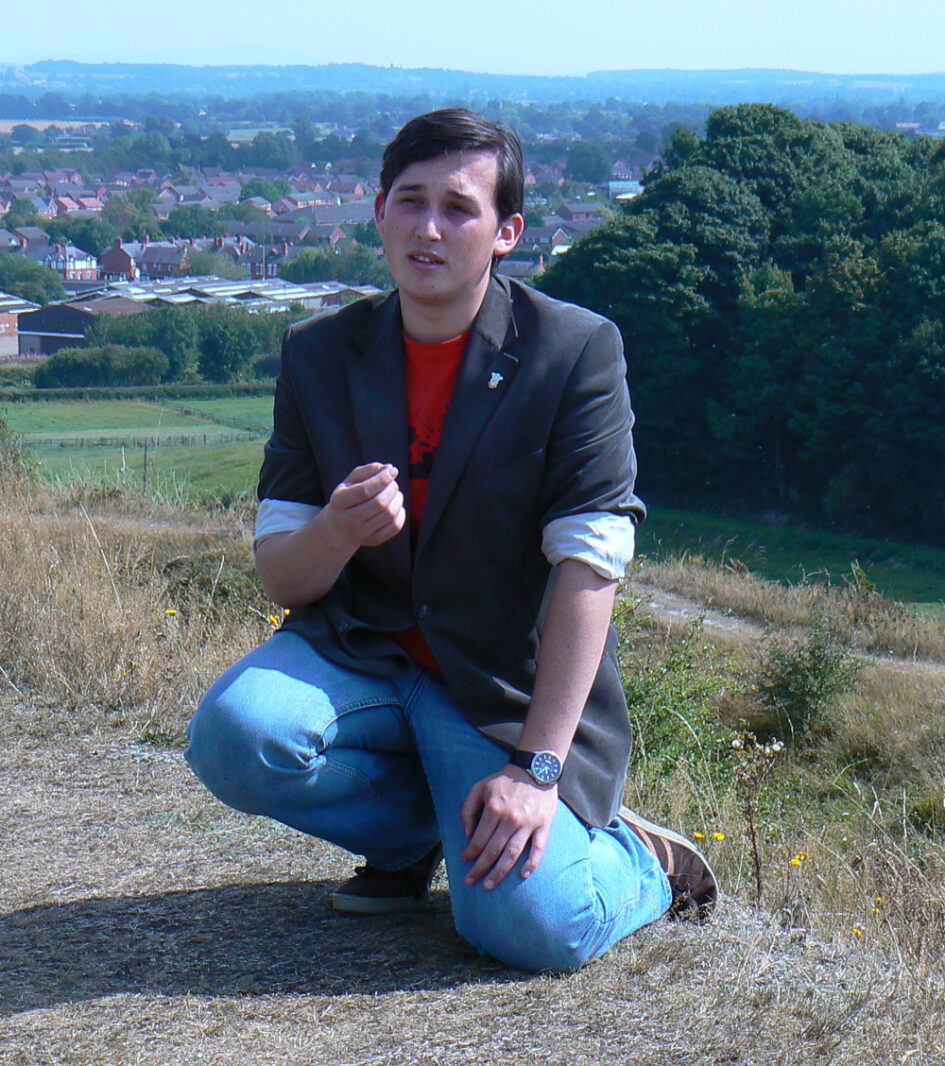 Payn Peveril, in reality a Norman tax collector, is an unlikely hero, especially when in competition with Corineus, a brave and bold knight. But Gogmagog the King of the Giants, possessed by an evil spirit and stumbling around with his head tucked under his arm is a very unlikely villian. In this most unlikely of all the tales from Shropshire’s folklore you see historic events thousand of years apart happening in a day and a night.

A Yr 12 student tells the tale…

Older pupils from Years 12 and 10, all experienced young storytellers, joined a mixed class of Year 7/8 pupils new to the artform. They participated in a half-day introductory basic storytelling skills workshop lead by a professional storyteller on the first morning and helped a small group of Year 7/8s work on their chosen story in the afternoon. On the second day they directed the filming of their group on location, and led on editing the films back at school. They also found time to film and edit their own stories, one of which is featured here.