The Story of Nellie 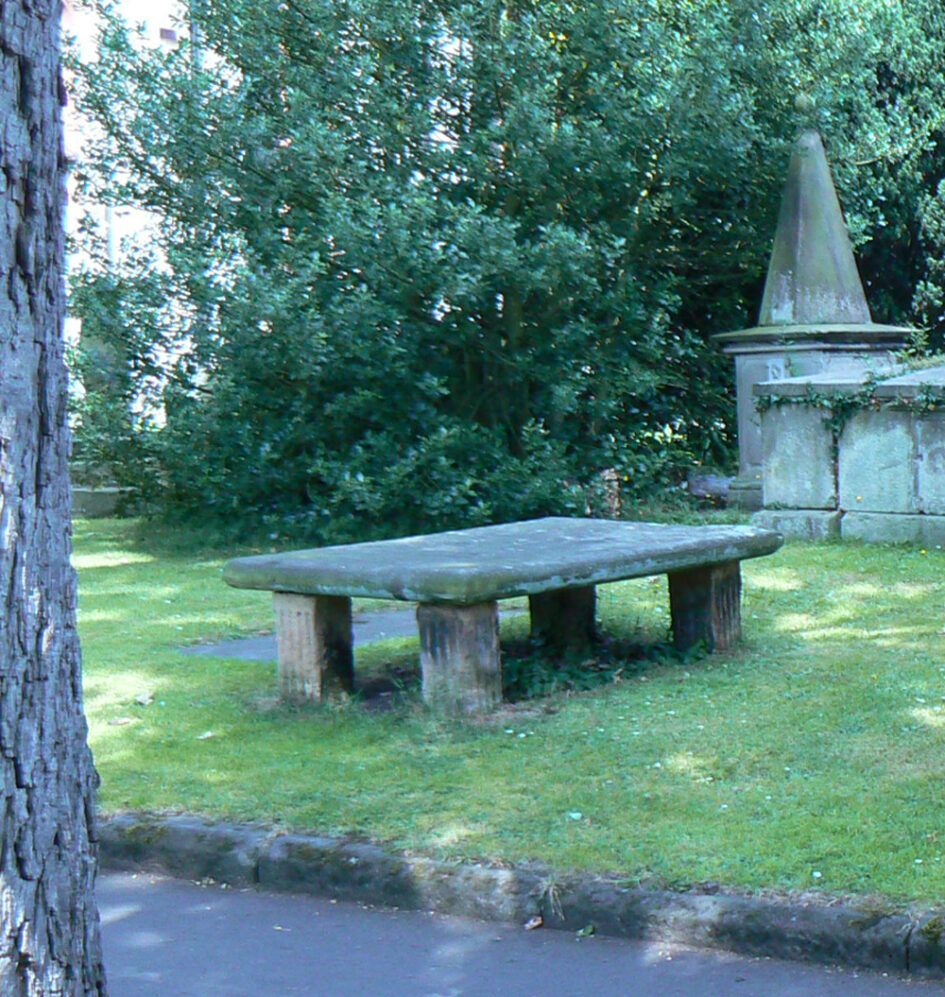 Nellie left it too late listenning to gossip in the ale houses of Wem and didn’t want to spend her money on a bed for the night. She decided to sleep under a stone in the graveyard; yes that’s a picture of the very stone above. The story of her memorable night lived on through a ballad that was popular in the 1800s.

A Yr 12 students tells the tale…

Older pupils from Years 12 and 10, all experienced young storytellers, joined a mixed class of Year 7/8 pupils new to the artform. They participated in a half-day introductory basic storytelling skills workshop lead by a professional storyteller on the first morning and helped a small group of Year 7/8s work on their chosen story in the afternoon. On the second day they directed the filming of their group on location, and led on editing the films back at school. The also found time to film and edit their own stories, one of which is featured here.