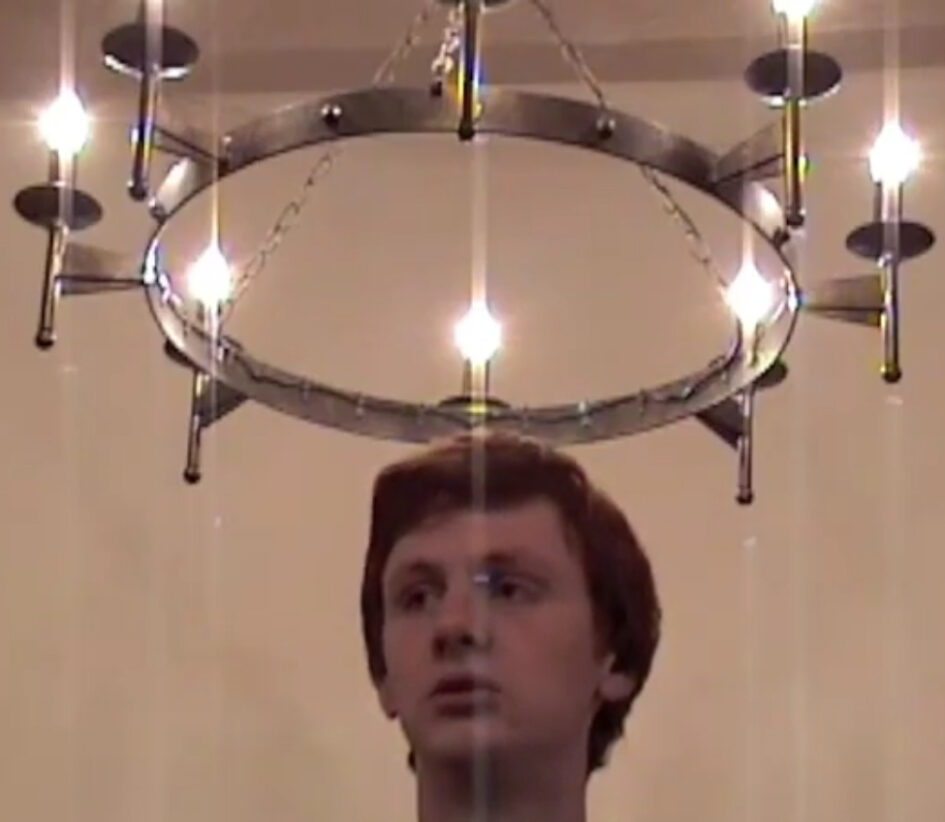 If you have ever pondered over the identity of the legendary character of Robin Hood, think no further than the historic Master of Whittington Castle, Fouke le fitz waryn III.

Older pupils from Years 12 and 10, all experienced young storytellers, joined a mixed class of Year 7/8 pupils new to the artform. They participated in a half-day introductory basic storytelling skills workshop lead by a professional storyteller on the first morning and helped a small group of Year 7/8s work on their chosen story in the afternoon. On the second day they directed the filming of their group on location, and led on editing the films back at school. They also found time to film and edit their own stories, one of which is featured here.