The White Lion of Whixall 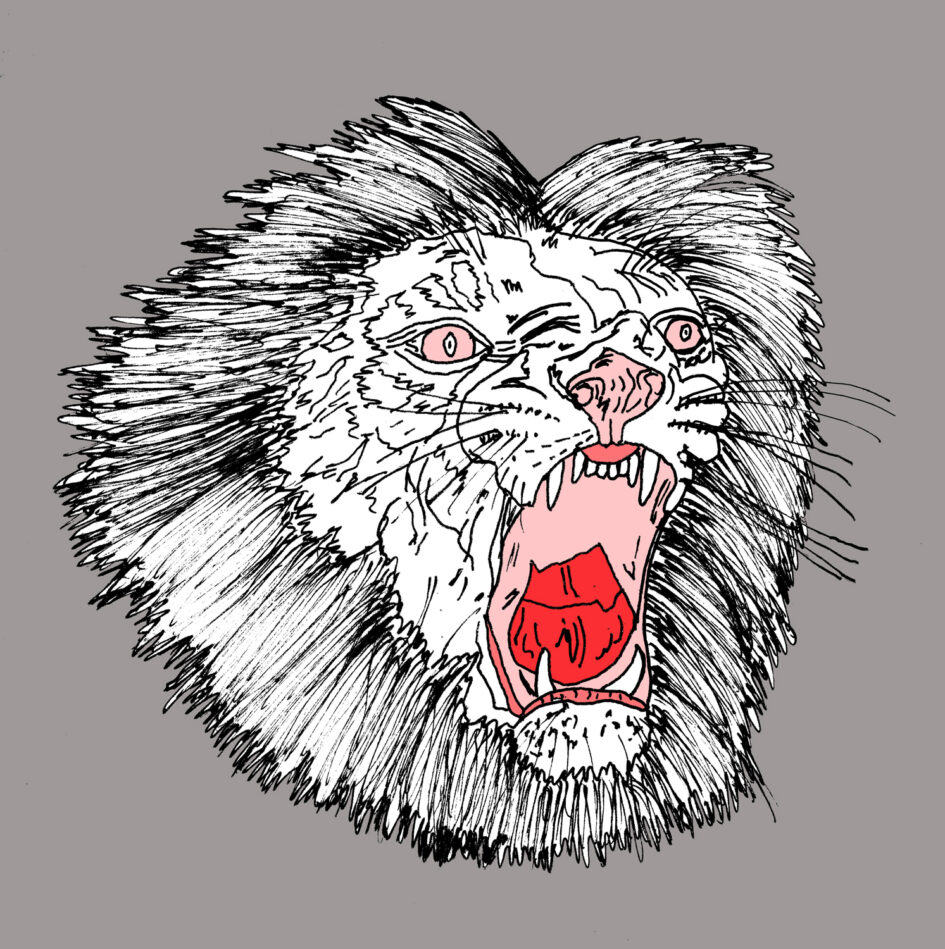 A messenger came to Camelot (Wroxeter) challenging the Knights of the Round Table to compete in a tournament at the Court of the King of the Giants at Wrexham.

Each team took a bag of gold, the winners would take all. Arthur’s Knights were successful and returned home with all the gold weighing their horses down.

They wanted to get back to Wroxeter for Christmas Midnight Mass so they took a short cut through Whixall Moss.

In the moss the mist rose up and grew thicker and thicker, they had to keep moving lest they sank into the peaty bog even though they didn’t know where they were going.

All was deathly quiet until they heard the pad of great paws coming closer and closer.

Suddenly a white lion appeared through the mist it had pink ears, nose and eyes marking it as a fairy beast.

It gestured with its tail inviting them to follow it, of course they followed and were soon safe on the road to Hawkestone; whereupon it was a familiar walk along the River Tern back to Wroxeter. They made it in time for Christmas Midnight Mass and much celebration thereafter.

A mixed class of Year 7/8 pupils spent the first day with a professional storyteller, enjoying an introductory basic storytelling skills workshop in the morning and worked in small groups on their chosen story in the afternoon. On the second day older pupils directed the filming on location and led on the editing back at school.