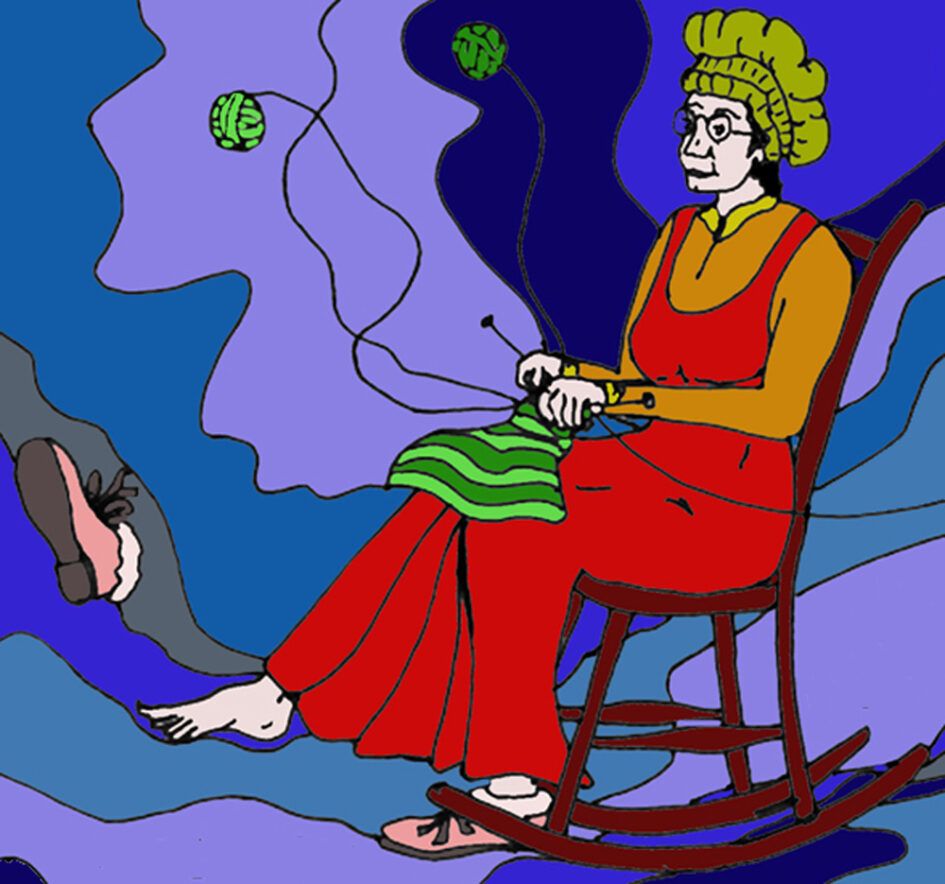 The great mere at Ellesmere is the subject of many legends, or rather, variants of one legend, all bearing on the same notion of wickedness punished by a flood. Where Ellesmere stands was once as fine a stretch of meadow-land as any in the County. In a large field in the midst of it there was a well of beautiful water, from which everyone in the neighbourhood used to fetch as much as they pleased. At last there was a change of tenants in the farm to which the field belonged; and the new-comer was a churlish man, who said the comers and goers trampled down his grass. So he stopped the poor people coming to the well with their cans and buckets as they had been used to do for years and years, and allowed no-one to draw water there besides his own family. But no good came of such hard dealings. One morning, very soon after the people had been forbidden to come, the farmer’s wife went out to the well for water, but instead of the well she found that the whole field was one great pool, and so it has remained ever since. But the farmer and all of his family who held the field after him, were obliged to pay the same rent as before, as a punishment for such unneighbourly conduct.

This is the legend as told in ‘Bygones’, January 1874, a correspondent of ‘Shreds and Patches’ in 1881 picked up another version. Both are evidently genuine folk-tales. A many many years ago, clean water was very scarce in this neighbourhood. All that could be got, was what was fetched from a beautiful well in the very middle of what is now the mere at Ellesmere. But the people to whom the land belonged were so grasping that they charged a half-penny for every bucketful that was drawn, which fell very heavy on the poor, and they prayed to heaven to take some notice of their wrongs. So the Almighty, to punish those who so oppressed the poor, caused the well to burst forth in such volumes that it flooded all the land about, and so formed the mere. And so thenceforward there was plenty of water free to all-comers.

from Shropshire Folklore: A Sheaf of Gleanings (1883) by Charlotte Sophia Burne

How these films were made

A mixed class of Year 7/8 pupils spent the first day with a professional storyteller, enjoying an introductory basic storytelling skills workshop in the morning and worked in small groups on their chosen story in the afternoon. On the second day older pupils told their own stories and directed the filming on location for Year 7/8 pupils stories and led on the editing back at school.