make and use a Kavad 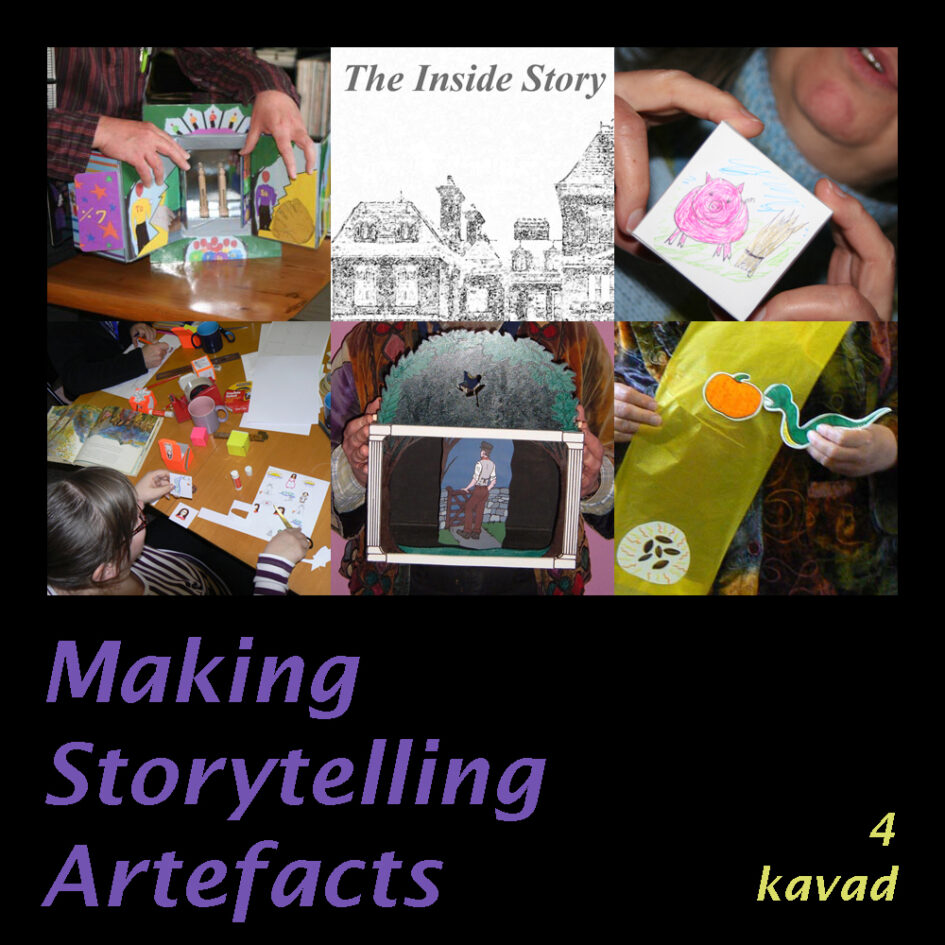 Kavad is a three-dimensional form of traditional Indian storytelling. A box unfolds to reveal pictures of episodes in a particular story, or more frequently in a series of stories about a particular character. Traditional Indian Kavads tell stories of the Gods. British equivalents could tell tales of legendary characters such as King Arthur or Robin Hood, or of tricksters such as Jack the Giant Killer.

Below you can download everything you need to make and use a Kavad successfully.

An Indian Kavad telling stories from the life of Krishna, on display in Mythstories museum.