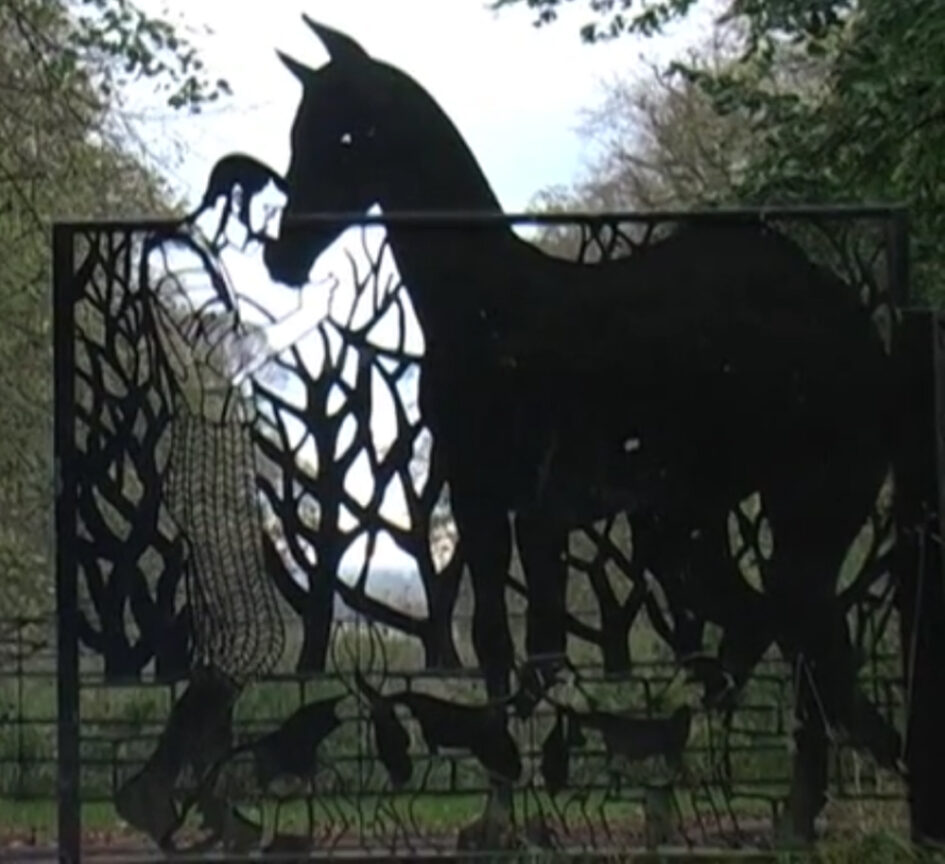 How the story was created

This story is a mixture of real-life and local superstition, with a touch of imagination.

While researching at Shropshire Archives Fiona (the storyteller) discovered the intriguing story of an 18th century whipper-in of the Broseley Hunt, Tom Moody, who allegedly reappeared to join the hunt as a ghost. More research found fuller and slightly different versions of this life-story, including one in ballad form. Fiona also found a reference to a 19th century worker on the Apley Estate, Molly Tart, who was extremely superstitious. She decided to work with these two characters and create a story in which Molly sees the ghost of Tom Moody.

To add authenticity to her story, Fiona continued to research at the Archives. She found a reference to Molly Tart in the Census records – which gave her the timeframe for the story.

She also found Information about the grounds of the Apley Estate, which she could use for background description. Finally she did some internet research into hunting, especially the role of the Whipper-In, which helped her understand the life Tom Moody would have led.

The video shows Fiona telling the story on a family storywalk in Apley Woods. She chose to tell the tale at the entrance to the woods, where there is a gate depicting a man with a horse and hounds.