the tale of John Roberts 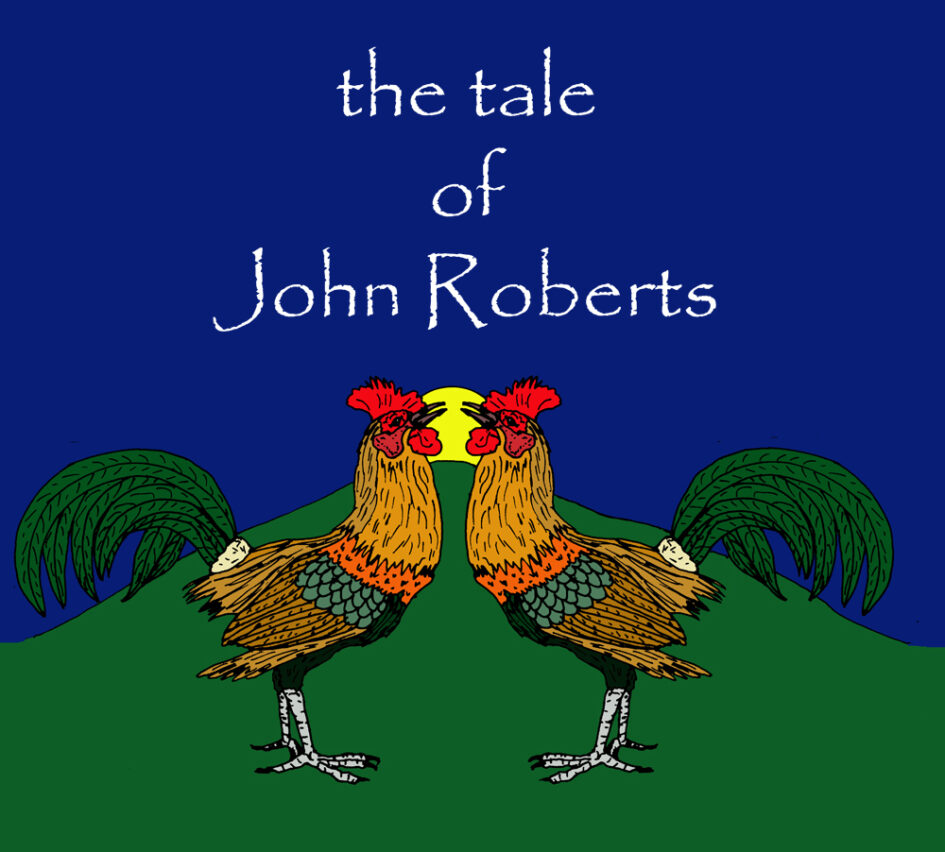 from the Welsh Kamishibai

Early one Winter morning before the sun had risen John Roberts set off from his little cottage on Flint Mountain to his work on a farm lower down the slopes. The path from his gate was narrow and overgrown and there was only just enough space for him when he met a shadowy young figure blocking his way.

John Roberts was in a hurry to get to work on time and the young man should have stepped aside to give him room. He went to push the young man out of his way, but then he noticed the black irises starring back at him and realised this was an Ellyllon (a Welsh Fairy of a very sinister kind). The Ellyll raised his hand and John Roberts felt his feet leave the ground and found himself flying backwards through the air.

Then his body was twisted around and he was being pushed down towards Pwll yr Wrach (the Witch’s Pool) below. He landed with a thump a felt a great weight upon him pushing his face down into the murky, fetid water. He fought with all his power to keep his nose and mouth above the water, but he knew he couldn’t hold out much longer.

Just as he thought his end was near he heard the cocks crow in the dawn and the weight miraculously lifted from him. But when he looked up he saw the face of the Ellyll and heard his chilling voice, “I’ll be back for you John Roberts when the cuckoo sings again on Flint Mountain.”

John Roberts was late to work that Winter morning and the farmer didn’t think much of his excuse, and in time John convinced himself it must have just been a bad dream.

The Seasons changed and on a May morning while building a good stout and solid dry stone wall on the farm John Roberts heard a sound from a nearby tree.

It was the song of the cuckoo, the cuckoo had returned to Flint Mountain.

And it was the last thing that John Roberts heard, that well-built wall collapsed upon him. The other labourers came running but there was no saving John Roberts, there was no life left in his broken body.

They lifted a gate from its hinges and laid John Roberts’ body upon it to stretcher him home to his cottage.

And every step of the way that cuckoo followed from tree to tree singing, “Cuckoo, cuckoo, cuckoo.”

They laid John Roberts’ body on his cottage table for all to pay their respects. That made him a box just a little wider than he was broad and just a little longer than he was tall. They dug a hole about six feet deep in the churchyard on the mountain and laid him to rest.

And every step of the way from John Roberts’ cottage to the Churchyard on Flint Mountain that cuckoo followed from tree to tree singing, “Cuckoo, cuckoo, cuckoo.”

info about the Welsh Kamishibai

The Welsh Kamishibai was made by Dez Quarréll in 2008 with a grant from Arts Council Wales. It’s main purpose was to re-engage boys who had become reluctant readers in years 5 to 8. The boys made their own Kamishibais and retold the tales using their own words. Why not try it out yourself and keep these stories alive. Full details of how you can make your own kamishibai can be found at https://mythstories.com/stories/lets-create-at-home-kamishibai/.

Dez found this tale which is thought to be a true story from around 1850 in “Supernatural Clwyd”, by Richard Holland, published by Gwasg Carreg Gwalch.

The Ellyllon in and around Flint Mountain are barely distinguishable from the local people. They are about the same height and their skin tone is very similar. However they have black irises as well as pupils in their eyes and it is said that if you look into their eyes you will see your own future. But they more often bring a curse than a blessing so beware!