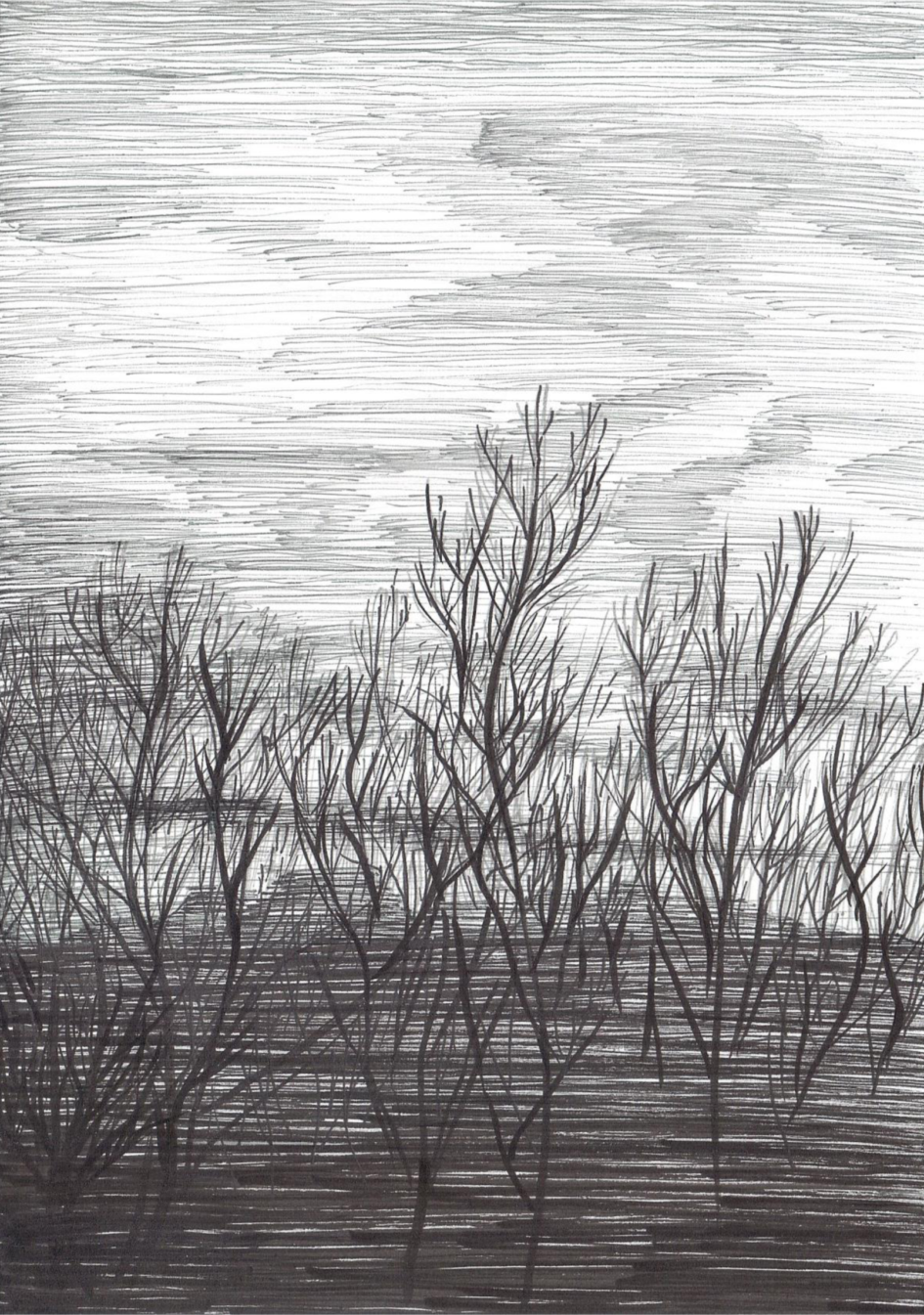 Prince Voel of Powys went to defend Llanymynech Hill from the invading Saxons, leaving his love, Princess Gwendolen, with his ring. Voel was strict with his men and warned them if they fell asleep o, went to n sentry duty he would stab them! Gwendolen grew impatient to see Voel so, disguised as a soldier, went to his camp. She gave a sentry the ring to take to Voel while she stood guard. She was tired and fell asleep. Voel was on his rounds and did not receive the ring. He mistook Gwendolen for a sleeping sentry and stabbed her to death.

And below is a video of a creative telling of the tale in English by a young storyteller.